Traveling Costa Rica with Young Kids: The Good, The Bad, and the Monkeys 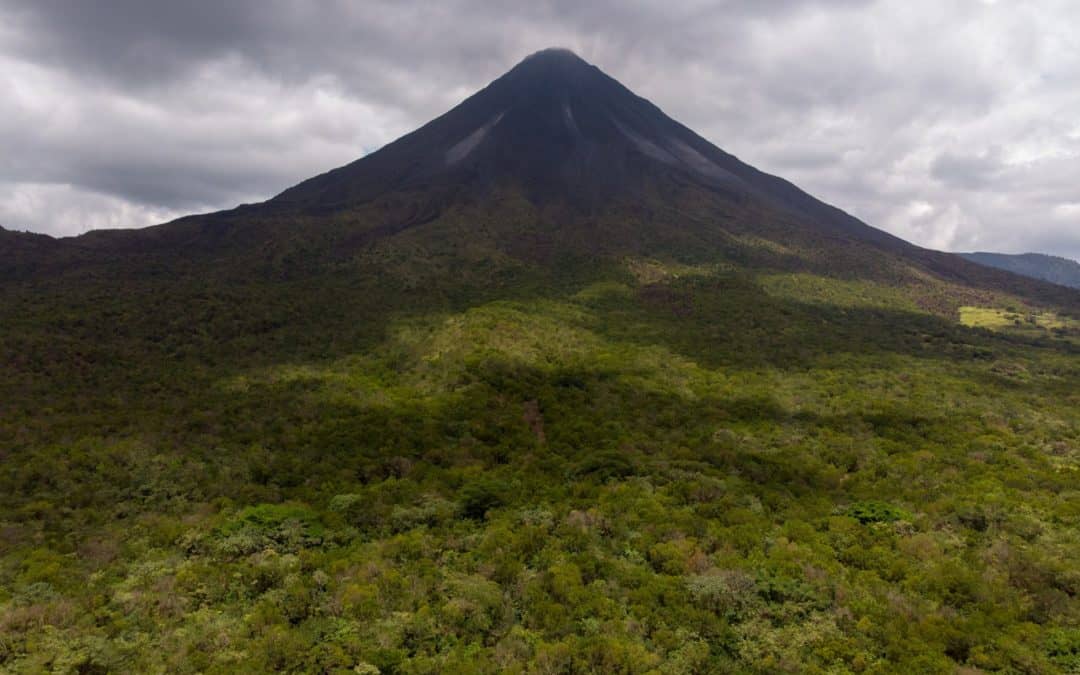 Right. So THIS is why some people don’t enjoy traveling with little kids. I’ve had that thought a lot over the past couple of months. Because we have been traveling A LOT. With little kids (3 and 4.5 yrs. old).

As I explained in my previous post, there were many reasons we chose San Ramon, Costa Rica as a destination for our current live abroad adventure. One of the primary reasons was because San Ramon would serve as a centrally located hub for touring other parts of the country.

In the past 1.5 months, we have taken advantage of that hub and done the following:

If you’re thinking that doesn’t sound like a very economical month for a family that tries to keep its expenses low, you’re right. It wasn’t.

I think it’s worth sharing this past month of adventure anyways though because:

Of course, it didn’t exactly work out that way. With other families out there considering travel adventures with kids, I think it’s worth painting the full picture. Not just the pretty parts.

Here’s a Summary of the Highlights We Experienced Traveling around Costa Rica (with a short dip into Panama).

Now Here’s a Summary of the Not-So-Pretty Moments

So, with that big picture in front of us, is traveling with little kids worth it?

That’s hogwash, of course, for a couple reasons:

Yes, there have been hard moments. But I’ve also had SO many moments when I’ve had the thought, “Right. So THIS is why people travel with kids!”

There’s something else I think is worth mentioning here. We are in a unique position to do what we’re doing. What an honor it is to travel, catching glimpses into the vast amount of natural beauty and diverse cultures this world contains. For me, it’s a way to enhance my life and enrich the experiences that I can share with other people. What a shame it would be if we had the dream and the means, but squandered the opportunity that so few people are lucky enough to have.

With that said, there are many families like ours that are out there traveling with kids of all ages. And there are so many who are taking the time to share their experiences and stories. For those on similar journeys, I encourage you to keep sharing. Let’s see it all. The pretty and the not-so-pretty. It’s all part of the adventure of adventuring with kids.